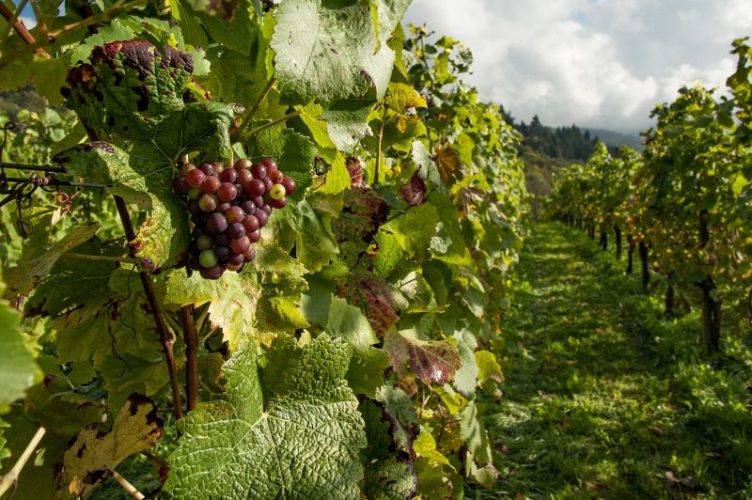 There are over 700 vineyards in England covering around 5,000 acres.

Some are tiny producing a few bottles a year, others such as Nyetimber, Denbies and Chapel Down are large commercial vineyards which regulaly gain top awards.

We produce a range of the finest wines from full deep bodied reds to some of the best sparkling wine in the world, and yes we do mean better than fine French champagne!

We also have scrumptious  dessert wines, regional fruit wines and much more

It was the Brits who invented the secondary fermentation  process of making sparkling wine (the French call it Champagne) and had been making English sparkling wine for many decades before the french discovered the method.

Christopher Merrett - a British scientist, physician, naturalist and metallurgist first documented in 1662 "how to put the fizz into sparkling wine". Yet the French claim Dom Perignon 'invented it' in 1697

In blind tastings, British wines constantly outperform other wines, yet when many sommeliers are asked to sample British wine the preconceptions are that Britain is not a wine producer and therefore its wine must be of poor qualirty.

How wrong they are, we invite you to come along to English Wine Week, which runs from the end of May through the first week of June each year, where some of the country’s finest wineries open their doors to the public.

But until then visit our selected wines  page where you can order a variety of  wines from around the UK.

This is a list of about 750 British vineyards in Alphabetical order with postcodes and websites where we have them.

Not all Vineyards are included. If you own one or know of one, not on the list please tell me using my contact page and I will include it.

Where one Company has multiple Vineyards I have tried to list all locations.